Solana is one of the fastest-growing communities and ecosystems, with hundreds of projects battling to deliver more unique use cases and bring to life the vision of its founders.

The network is becoming more robust as well, and data shows that it’s the leading one when it comes to overall staked value. With over $43 billion locked in the protocol, Solana is far ahead compared to its main rivals – Terra and Ethereum.

Part of the reasons for this massive surge of interest in Solana in the last year is the booming gaming and play-to-earn community. With this said, one particular game is seemingly doing a lot to push its community forward by delivering regular updates and shipping constant products.

AGE of SAM (AOS) continues to grow at a steady pace. With about 2500 SAM NFTs currently in existence and well under 100 listed on marketplaces at the time of writing, it’s quickly becoming an NFT project that’s to be considered.

The initial focus of the team was to build a strong organic community and onboard 12 established Solana projects as partners, each one represented as Faction NFTs in the AOS Universe and playable in-game characters.

With over 10,000 engaged Discord members and 7,000 Twitter followers, they’ve certainly succeeded in building a continuously growing community. With 12 partnerships solidified, and more on the way, they’ve accomplished both initial goals.

AOS launched its first-generation animated NFTs on February 16th of this year.

The Team’s Plans for the Near Future

SOLARIUM will serve as the AOS utility and governance token. Every unlisted SAM has already been accumulating SOLARIUM since mint. A live dashboard is up and running for any holder to check how much SOLARIUM they’ve already gathered.

A massive SOLARIUM airdrop is planned for March 28th, which will coincide with the launch of the first weekly staking Moon Missions. The amount of SOLARIUM mined will depend on the rank of the SAM as well as holding a SAM partner NFT, where a multiplier of 1.5 – 2x will apply.

However, individual SAMs will also be eligible for a yield multiplier if they’re upgraded with  SOLARIUM via the AOS Gene Machine.

As a governance token, SOLARIUM will allow holders to participate in important decision-making and execution of the project’s roadmap. Community has been and will continue to always be included in the process. Trusting the process is a lot easier when you’re directly involved in it.

The Tokenomics of AOS

The AOS tokenomics model is loosely based on other successful projects as well as bringing new deflationary ideas to the mix. One of those is called a Paper Hand Tax, which means if someone prematurely ends a Moon Mission, they will be taxed on the amount of SOLARIUM they earned. This taxed SOLARIUM will then be redistributed as additional yield to holders that successfully completed their Moon Missions.

SOLARIUM will be fixed-supply with an initial mint of 200,000,000 tokens. The total supply will not change.

The token utility will allow investors to upgrade their SAMs with weapons and accessories, build Moon facilities, mutate, and much, much more. This will add to both staking and in-game value. SOLARIUM will also be tradeable on a DEX and allow for passive income.

The first dungeon will be an engaging gaming experience with players exploring and searching for loot in the form of equipment, SOLARIUM, and other bonuses. Subsequent levels will add more complexity like fighting monsters and more SAM upgradeability.

More major details about the P2E game will be revealed in the following weeks, with progress updates coming in daily on their Discord and Twitter. Over a dozen dedicated SAM holders are already helping to test the game. This level of collaboration between developers and the community is rarely seen and helps ensure a product everyone is happy with.

The game is being rapidly created with experienced in-house game developers, artists, and a AAA gaming studio.

What Are The Future Plans?

Having already delivered a lot of what was promised, the team realizes there’s a whole lot more to do. With this in mind, some of the future plans include, but is not limited to:

AOS went from idea to execution in 6 months. Nothing feels rushed, and every step is taken with careful consideration in dialogue with the community. Most projects simply don’t function this way. Unsurprisingly, most also lose all value. 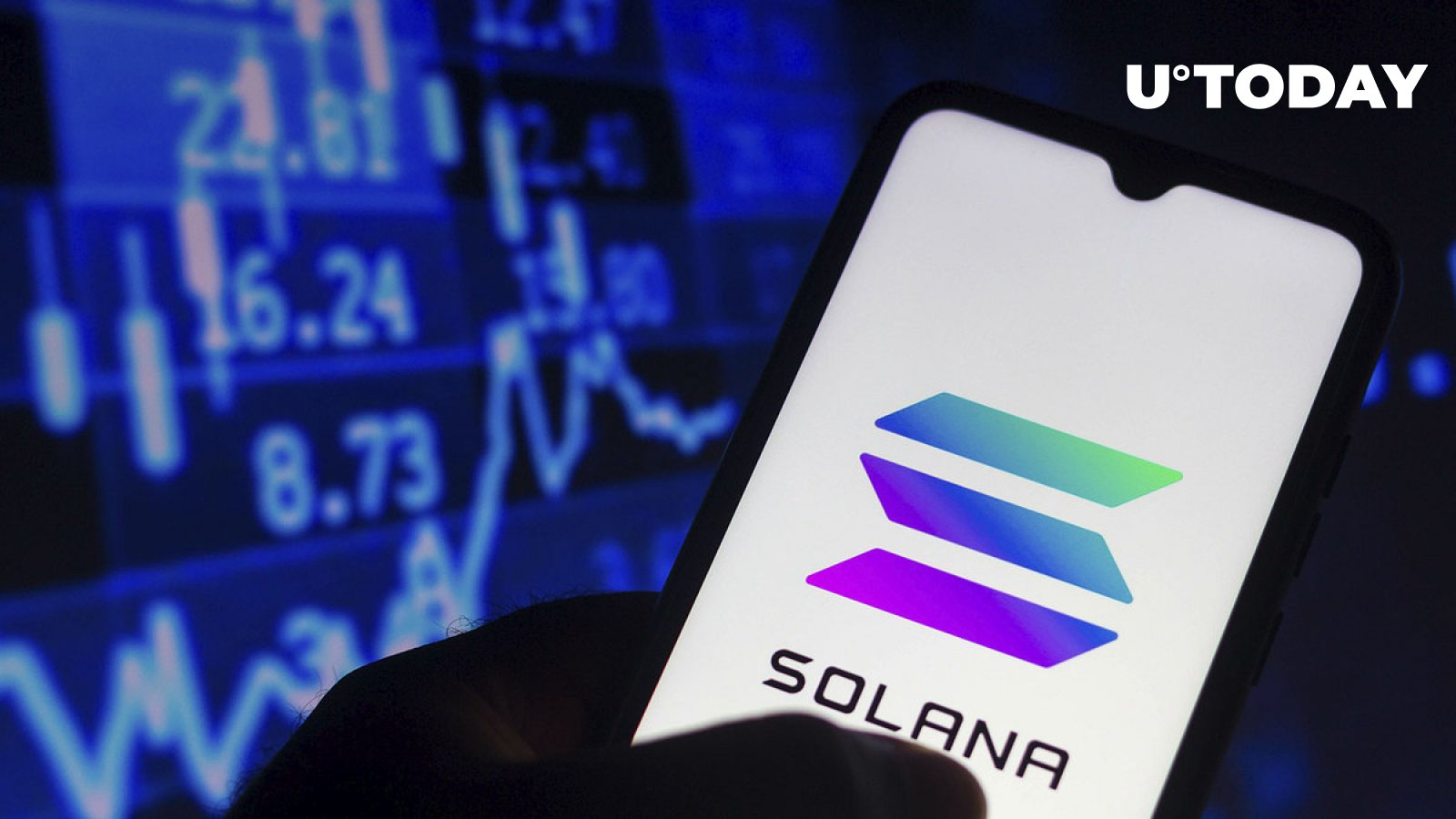 According to CoinShares data, digital asset investment products saw $117 million inflows last week, the largest since July 2022, while total assets under management (AuM) have risen to $28 billion, up 43% from their November 2022 lows.

While the focus seemed to be almost entirely on Bitcoin, which saw $116 million in inflows last week, altcoins such as Solana saw inflows as well.

Solana is sustaining its second week of inflows as sentiment around its blockchain has generally improved. Solana investment products saw inflows of $1.1 million in the past week, surpassing those of the previous week, where inflows of $0.1 million were recorded.

Solana saw a remarkable rebound after declining over 42% in the wake of the FTX implosion. Once dubbed an “Ethereum killer,” Solana was once the darling of FTX co-founder Sam Bankman-Fried.

In late December 2022, Solana’s token price steadily declined before plunging by as much as 20% on Dec. 29. Following Ethereum founder Vitalik Buterin’s support tweet, SOL’s price has more than tripled since then.

The January price bump has seen the cryptocurrency reclaim the $26 level as its price has risen. According to CoinGecko data, SOL is up 1.3% in the last seven days and 149% higher in the last 30 days. The crypto asset traded at $24.58 at press time.

SOL reclaimed the 10th spot on the list of largest cryptocurrencies by market cap before losing this spot to Polygon MATIC at press time.

Earlier in January, Citi Research published its report on Solana, saying that activity on the blockchain remained high. It also noted that a handful of key metrics had returned to pre-FTX-collapse levels, suggesting relief for some users on the chain. 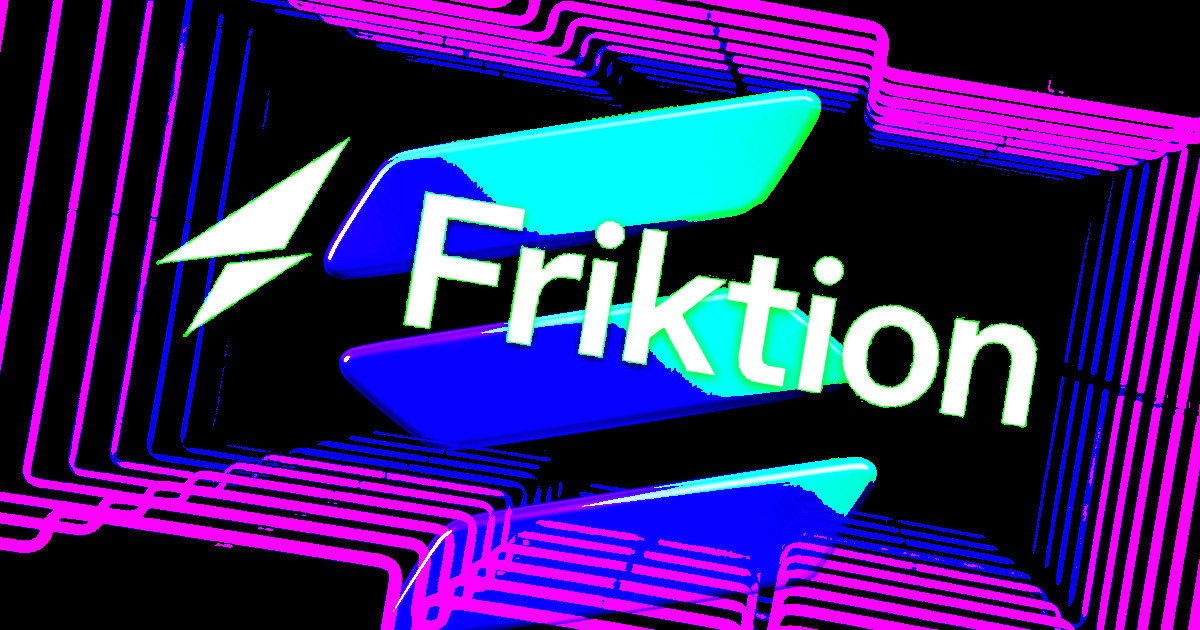 Solana-based DeFi platform Friktion has urged its users to withdraw their funds from the protocol, as it moves to suspend all frontend operations.

The Friktion team said it made the tough decision to suspend its operations due to the worsening financial crisis resulting from the FTX collapse and Solana’s repeated outages.

Specifically, the platform’s operating cost is said to be too expensive when compared to its profit and cash flow.

As a result, Friktion announced on Jan. 27 that it has disabled its frontend interface to prevent users from initiating new deposits.

However, the platform is in “withdrawal-only mode” to allow users to withdraw their Volt deposits.

“In the meantime, we strongly encourage users to withdraw funds as the Friktion user platform begins the process of sunsetting,” the Friktion team said.

Before the recent insolvency crisis, Friktion reached over $150 million in total-value-locked (TVL) on Solana and recorded about $3 billion in trading volume, DeFiLarma data shows.

Solana (SOL) Migrating to New NFT Standard in Next 60 Days 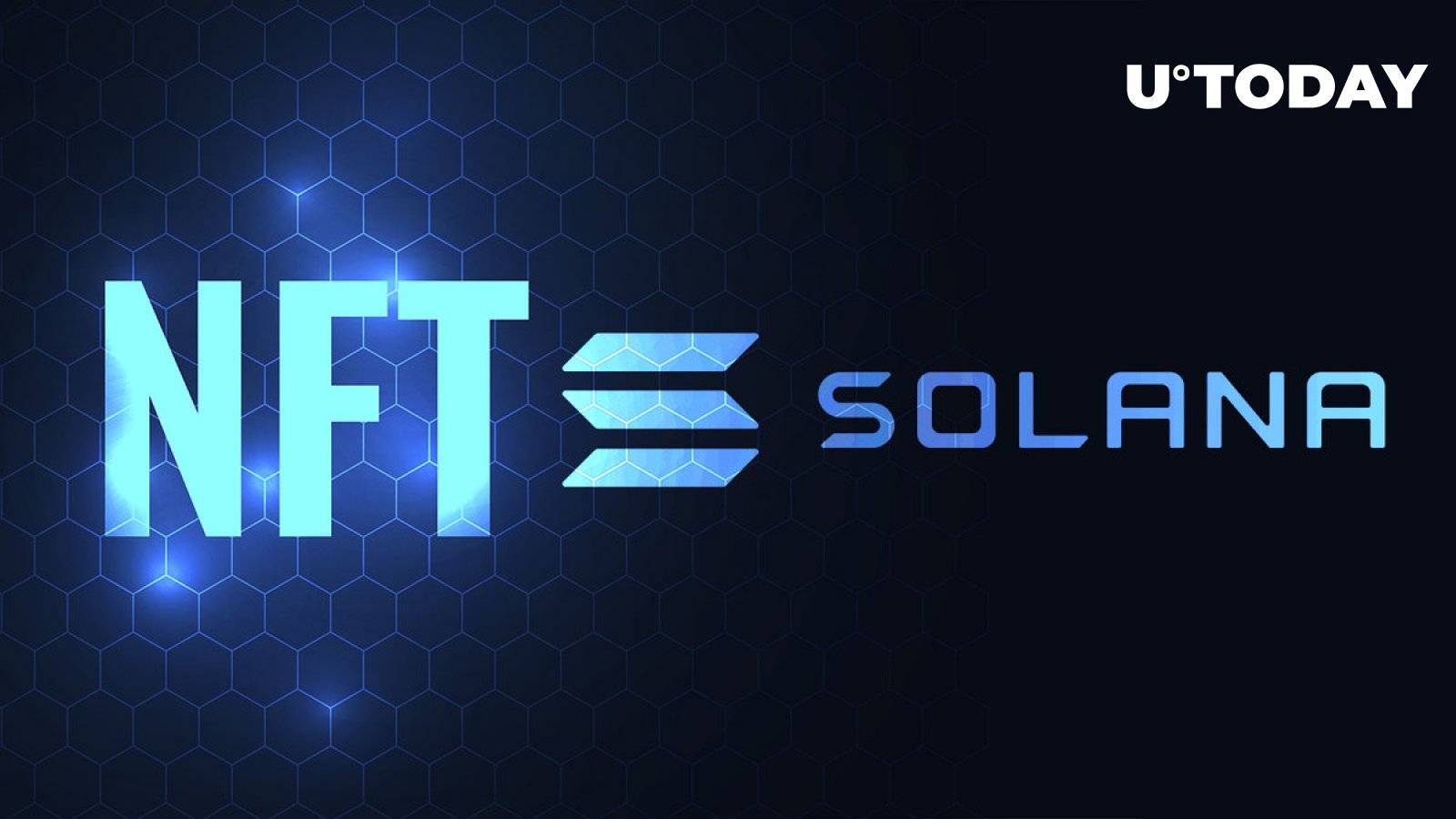 Sharky.fi, an NFT lending protocol on Solana, has shared information on the migration to a new standard of NFTs.

As stated in a thread of tweets, Solana is migrating to “programmable NFTs,” or pNFTs. This refers to a new standard of NFTs introduced by Metaplex to help creators get their royalties back.

⏩ Everyone in the space should care about this change 👀

Metaplex refers to the Solana-powered protocol that allows for the creation and minting of non-fungible tokens, auctions and visualizing NFTs in a standard way across wallets and applications.

The new asset class, “programmable NFTs,” will exist alongside “normal NFTs” and may likely become the predominant standard for royalty enforcement going forward.

The pNFT standard would allow creators to decide which protocols their NFTs are or are not allowed to interact with. This would be achieved by modifying allow-and-deny lists.

According to Sharky.fi, most of the top marketplaces, AMMs, lending protocols and staking protocols are actively working on adding support for it. It further indicated that a decent chunk of the NFT collections on Solana might migrate there in the next 30 to 60 days.

Already Solana’s crypto wallet for DeFi and NFTs, Phantom has indicated support for the Metaplex royalties enforcement standard with programmable NFTs, saying “pNFTs represent a huge step forward for the ecosystem and its creators,” while adding it was on track for a Feb. 15 release across all platforms.

As stated on the official Metaplex Twitter handle, programmable NFTs have now been deployed on the mainnet.

Developers (incl. marketplaces & wallets) can use the latest stable version of Token Metadata to integrate the new pNFTs instructions

It urges developers, marketplaces and wallets to use the latest stable version of token metadata to integrate the new pNFTs’ instructions.

It further adds that creators would only be able to upgrade existing collections to pNFTs with royalties enforcement when more than 50% coverage of the new asset class has been reached across marketplaces and wallets.